A NOTE TO THE WORLD: CANADA IS BACK!

“The Canada PADEL Federation, the National Padel Entity devoted to the development of the game of Padel in all regions of our vast Country. Our Canadian Affiliate Institutions span from the Province of British Columbia and Alberta to the West, Ontario and Quebec to the East. The resurgence of the game we love has started in Canada, and it’s not going to stop any time soon. We are proud of being part of this big movement, indeed an exciting time for Canadian PADEL.
Canada was a proud host of the 2008 World Padel Championships in Calgary, Alberta, where our Canadian Women’s Team achieved an unprecedented 5th place overall.
Ever since our fantastic third place showing at the 2009 World Junior Championships led by Canada’s No. 1 player, Andres Stamile, Padel in Canada has suffered major setbacks, and the spark that made it shine in the World Stage way back then, started to fade away. However, we have good news!… Padel is coming back stronger than ever before, and a great future lies ahead for Canadian PADEL!”  –  Roberto Alongi, President

TEAM CANADA IN THE NEWS! 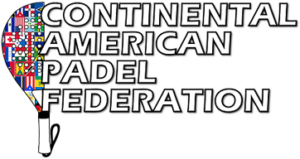 (March 3, 2021)
We are proud to be brand new members of the Continental American Padel Federation!   With this monumental step, Canadian Padel returns to the world stage in a big way! The CAPF is currently running international tournaments in America and has ties with the European Padel Federation (FEPA) and other federations around the world. View the official admission letter.
Canada’s upcoming competition will be at the Fifth Annual Padel Founders CUP in Calgary, August 19 to 22. More information on tournament schedules are available on our 2021 Tournaments page.
Watch CAPF and APT Tournament Videos 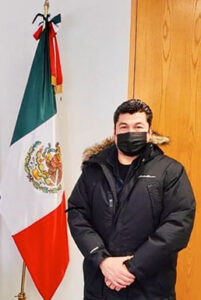 (March 3, 2021)
Canada Padel Federation officials, met with Hon. Mario Morales, the Mexican Consul in Calgary.  The meeting promises a great future of collaboration between Canada and Mexico. The discussion involved padel competitions between the two countries in combination with interesting sightseeing and recreational alternatives.

(March 3, 2021)
Canada will be busy in the world stage in 2021, after being absent from international competition since 2014.  The future looks very bright for Canadian padel players.  They can score APT Futures 200 points to take part in the APT Padel Tour, as well as a multitude of other international Padel events. See our Tournaments page for upcoming opportunities to get points. Our men’s, women’s and junior’s prospects will continue training under the coaching of Andres Stamile and his staff. He is Canada’s most accomplished Padel player and certified padel coach. Canada is ready for action! We are currently recruiting Canada wide to build our Men’s, Women’s and Junior’s teams. More information on our National Team program and tournament schedules contact us at info@canadapadel.ca
Watch CAPF and APT Tournament Videos. 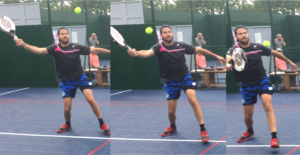 If you have no idea of what you are doing on a Padel court, then it’s time to review our PADEL STRATEGY and TECHNIQUES.  We go through the basics, all the shots, and the simple strategy to follow. Please feel free to share.

Stay posted for upcoming information on ths tournament to take place in November 2021. 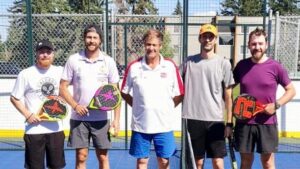 The 4th annual National Padel tournament in honour of the founders of the game of Padel in Canada was played this past August at the Calgary Padel Club. This was a Nation-wide ATP TOUR event with entries from from Calgary, Quebec and Toronto. The tournament experienced several rain delays and although the open section was completed, other sections postponed their final matches for the following weekend. Competitors scored ATP Futures 200 points. Updates with results and photos coming soon. Check out the details! 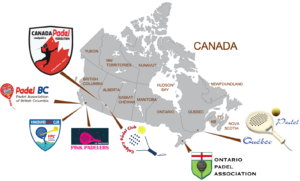 Our Canadian Affiliate Padel Institutions span from the Province of British Columbia and Alberta to the West, Ontario and Quebec to the East.  Join the CPF! Visit our Contacts page and send us a message.  We have a busy schedule for 2022, starting with the World Padel Championships in February. 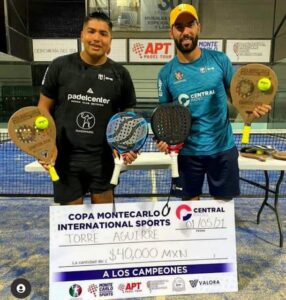 Torre/Aguirre, the winners of the 2021 Montecarlo Sports Cup played last April in Mexico. They each received USD$5,000 and 100 APT points. 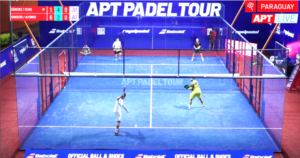 The APT tournaments are broadcasted live in Youtube. Watch the action of the 2021 Season so far.

You can score APT FUTURES 200 points by playing in the Annual APT Founders Cup tournament in Calgary, Canada played at the Calgary Padel Club, and other ATP qualifier tournaments around the world. 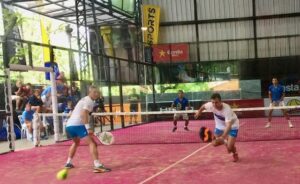 Due to the Covid situation in America and the rest of the world, the 2021 World Padel Championships has been postponed to February 2022.  It will take place in Torreon, Mexico.  We will keep you updated. In 2019, the tournament was held in Portugal. The question now is: will Canada be there?  Well… we are making preparations! 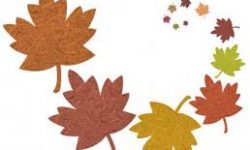 CPF SUPPORTS THE DEVELOPMENT OF THE SPORT OF PADEL

The Canada PADEL Federation strongly supports the development of the sport of PADEL locally, regionally and internationally as members of the Continental American Padel Federation and the American Padel Tour. We are working hard to develop this wonderful sport in CANADA and very soon, our country will once again return to fully support internationally sanctioned competitions.

The Canada PADEL Federation was Founded in 2013 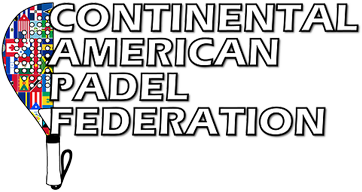 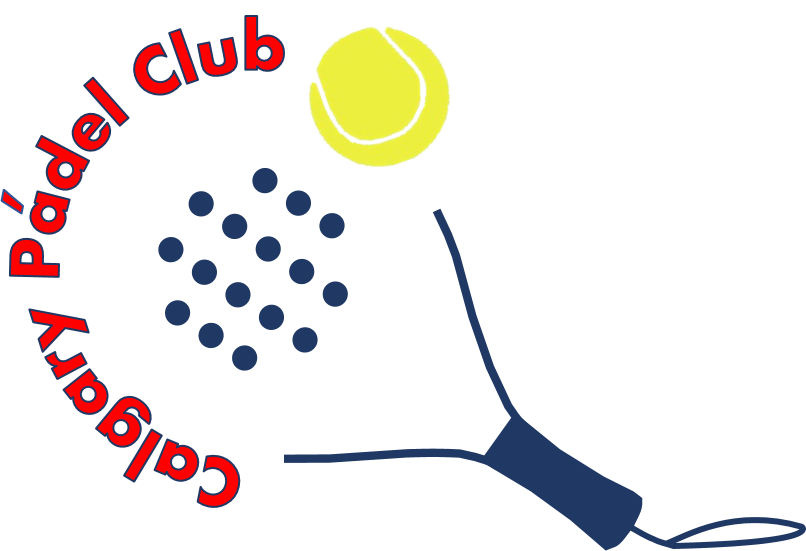